« Back to Case Studies

Systems engineering and modular design skills can be used to create a simple design of this iconic aircraft.  Try the following:

The Blackbird continues to hold the record for the fastest crossing of the Atlantic Ocean (New York to London) by a jet aircraft, a record set on 1 September 1974 with a flight of 1 hour, 54 minutes and average speed 2,907 km/h (1,807 mph).

The design of the Blackbird was a product of the Cold War and evolved from an aircraft called the “A-12”, a CIA reconnaissance aircraft and the first operational jet aircraft capable of flying at Mach 3 (three times the speed of sound).

The A-12 design evolved into the SR-71 Blackbird. The Blackbird entered operational service starting 1966 and the last two Blackbirds were operated by NASA until 1999 – a period of more than 30 years.

Here’s an example system diagram – your output from the Product Designer tool should look similar to this! 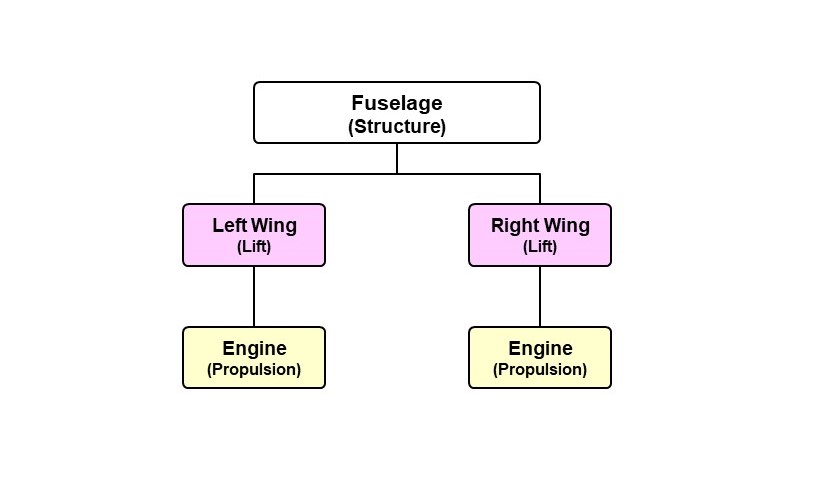